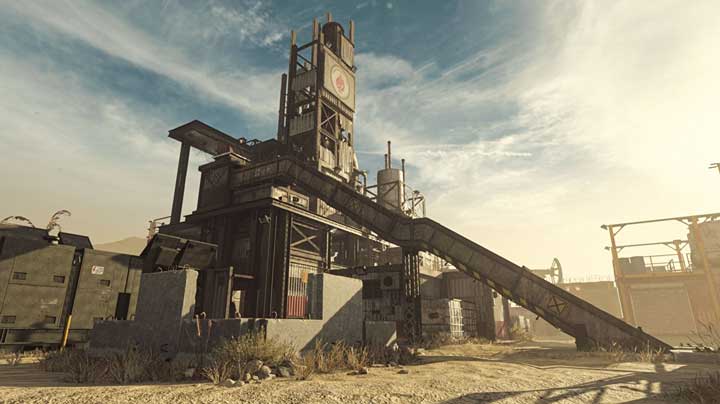 I remember way back when I was a kid. We had Windows XP, pinball, and all the fun you could imagine in MS Paint. Those weren’t the days. While I did have genuine fun with the things I had when I was very small, my teenage years is when I really got into gaming – but one thing was always missing.

I was always aching for an adrenaline-filled, multiplayer-only survival game – and it took a lot of time for one to come out. Sure, there were rough drafts, mods, and many things that filled that void in my gaming heart, but nothing fit the bill until I came across Rust.

Rust was and still is the premier survival multiplayer-only game, and it’s fair to say that this particular game has been a milestone in my personal gaming experience.

Like any game nowadays, Rust is chock full of skins, and that’s one of the major things I like about it. Sure, the game itself is insanely fun, the mechanics are great, but the skins allow you to personalize everything about the game. In this article, I’ll tell you all about how skins work in Rust, how you can buy them, and if and how you can sell rust skins.

Check out the Workshop to see Your Skins

There are many skins in Rust, and all of them are neatly stored in the Steam Workshop. Steam is the world’s most popular gaming platform, and that’s because it makes everything so tidy, neat, and universal.

If you want to see which skins you have, you can find them in the Rust workshop. As long as you’ve played the game for some time, having at least some skins is practically inevitable.

Unlike most games, Rust allows you to make your skins out of a selection of things. Making skins in Rust is pretty straightforward, as the game has a tool that allows you to do so with ease.

If you want to make a skin in Rust, all you need to do is visit the Rust workshop and select the new skin button. After you do so, you’ll need to select the right metrics, schemes, and colors to create your brand new skin.

Now, whether you want a simple flat skin or an insanely complex, textured piece of in-game marvel is solely up to you. However, what ties both of these together is that you can create them in the rust workshop.

The skin-making process is insanely streamlined and simple, just like most things that have to do with games on the Steam Store. From creating to previewing it, everything is done in a couple of self-explanatory buttons.

If you’re happy with your skin, you can publish it on the steam store. All you need to do is click the publish button, add more information and screenshots to your skin, and now it’s out there for the world to see.

You can Buy Skins in the Store

If you’re not too keen on spending hours on end ironing the kinks and dinks out of your skins, you can purchase the skins in the store. Most rust skins are as cheap as possible, which means it doesn’t take a lot to make your game play that much more special.

There are skins for practically everything, such as:

These are just some of the highlights. As the game gets better, there are more and more skins that come along with it. Updates are pretty regular when it comes to Rust, so what is out there today might not be there tomorrow – but we can assure you that something equally cool will take its place.

Skins Come out Each Week

It’s rare to see a game with so much developer and community support such as Rust. When it comes to other games, it might take months or even years for any updates that contain any fun skins, but with Rust, brand new skins come out each and every week.

You continually have an influx of brand new skins to play with, which can make your game that much more fun. Making your character your own is also far easier when there is some actual selection around when compared to some other games with a tight range of skins.

You can Trade Items

Just like in all Steam games, you can trade items for other items, meaning you get more items out of your items, right? Yes, Rust is no different from most other games in the Steam store, as it allows you to trade items with other players.

Since you get skins in many ways, it’s fair to say that you have a fair amount of skins that you don’t need as long as you play the game. You can always trade them for something that you want to own, but there is an alternative.

If you don’t fancy treading the skins you don’t want for other skins, you might wind up not wanting either – you can sell them for actual money. Rust has many skins, and some of them are pretty sought after and can get you a pretty penny.

There are more platforms to trade skins from steam games than you can imagine, and as long as you have the right one and choose the right skin to sell, you really can make some money out of it.

For example, the most expensive Rust skin ever sold was the punishment mask made by Stabby McStabface that has gone on to sell for a whopping $1,669.73.

While you might not have a thousand-dollar skin laying around in your inventory collecting dust, we’re sure you have some that might yield a neat profit if you were to sell them.

Rust is the game of choice for those who seek a thrilling, multiplayer-only survival game, and it’s the community, support, and skins that make it stand out among the crowd of copycats. Rust wasn’t the first game in this niche, and it isn’t the last – but it is by far the most popular and active of all.