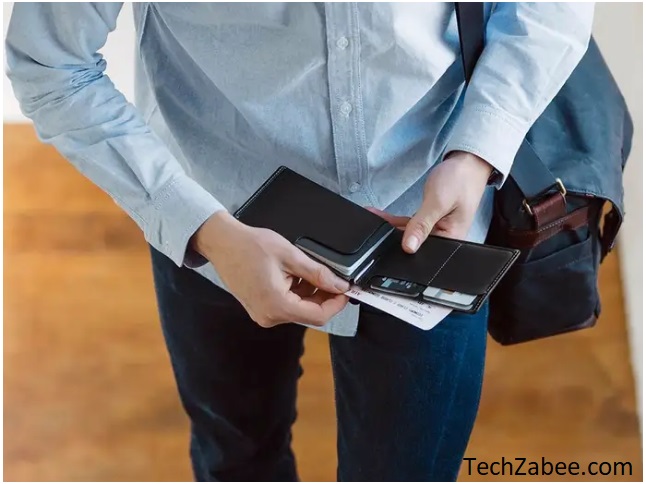 There is no anatomical reason as to why men spend much longer on the toilet doing their business than women, yet the fact still remains true. This is even despite the fact that women are much more likely to experience bowel habits that are less normal, such as loose stools, constipation, and the need to use their fingers in order to help evacuate. This, therefore, raises the question of why then do men spend more time on the toilet if the process of going is that much easier for them.

What the research says

A recent study found that 86 percent of men in the UK actually spend most of their time on the toilet reading rather than emptying their bowels. This is much less than the 27percent of women who do the same thing. There have been numerous similar studies over the years that back these findings up.

The reason why men may be doing this is that it can provide them with a form of solace or comfort from all of the problems that they may be facing in life. This is the exact thought of world-renowned psychotherapist, Jonathan Alpert, who believes that men use the opportunity to escape from the hustle and bustle of a busy family home. Locking themselves inside of the toilet is likely to be the only way for them to get some time alone by themselves. The introduction of comfort height toilets (available online at Victoria Plum) means that there is no discomfort caused by sitting on one for a long time.

This is particularly true for those men who have young children who use the excuse of going to the toilet as an excuse to escape for a while and collect their thoughts. Although everyone (both fathers and mothers) deserves a certain level of privacy so that they can do their business without others being there, it appears to be the case that men are taking advantage of this opportunity to get some peace.

Negative effects of prolonged use

In addition to the impact on your health, having long stints on the toilet can also be a sign of certain behaviors that are somewhat sinister. This is especially true if the person in question is in there with their mobile phone. Some people choose to communicate with the person that they are having an affair with when sitting on the toilet as they are away from the prying eyes of their other half. Similarly, others use this opportunity of privacy to go on dating apps or even watch pornography.

However, it is important not to jump to conclusions if your partner is spending a large amount of time on the toilet.